Over 40 students and faculty members of the School of Life Sciences traveled to the Chuti Resort in Gazipur for a picnic on 26th March, 2016. The students planned out various events throughout the day. An evenly contested game of cricket in the morning was followed by an hour in the swimming pool. After lunch, there were several competitions with prizes for both students and faculty members. The students ended the day at the resort with music and dance performances that included everything from Tagore songs and semi-classical dancing to band numbers and Bollywood dances. After returning to IUB in the evening, they released sky lanterns (Fanush) to commemorate Independence Day. 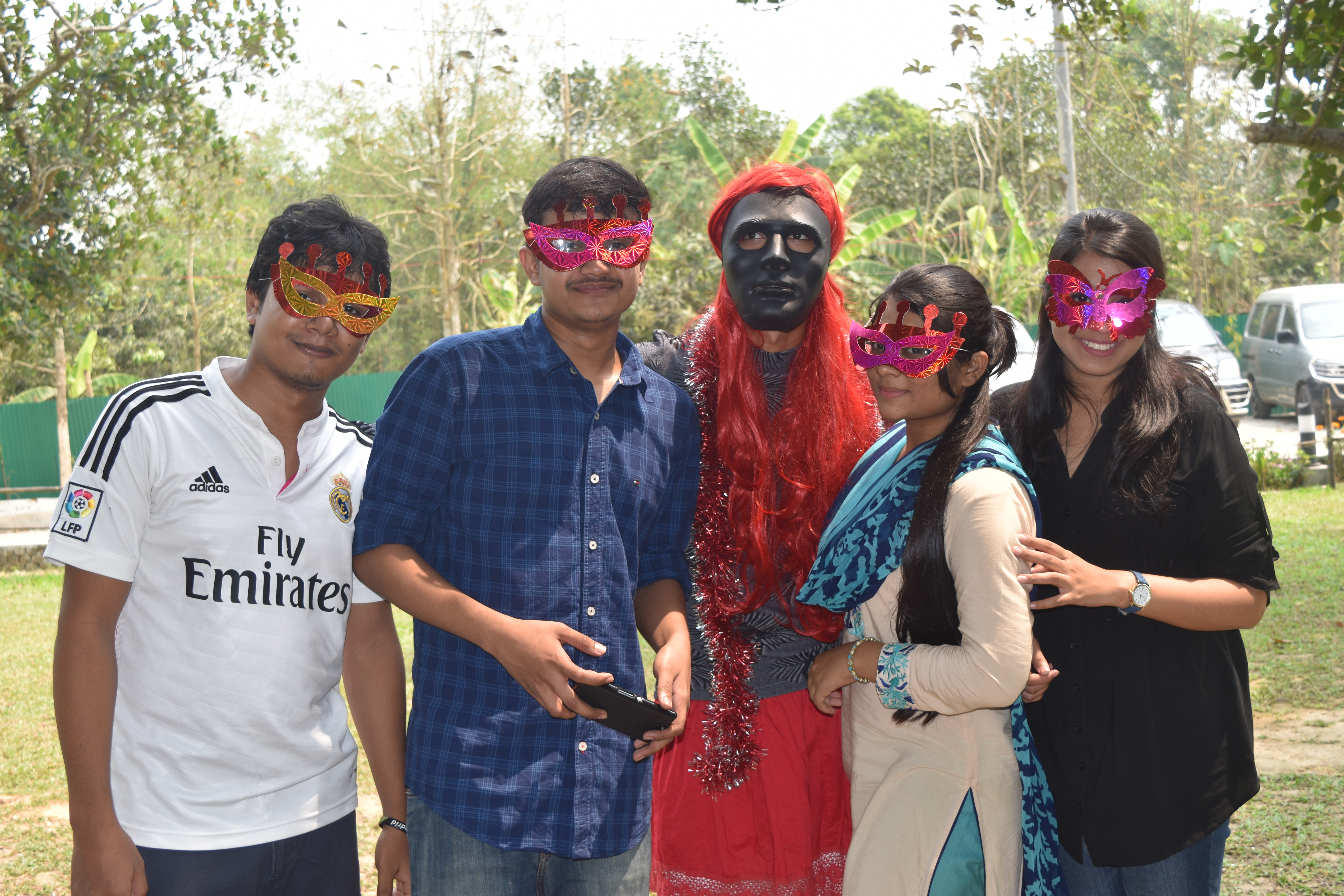 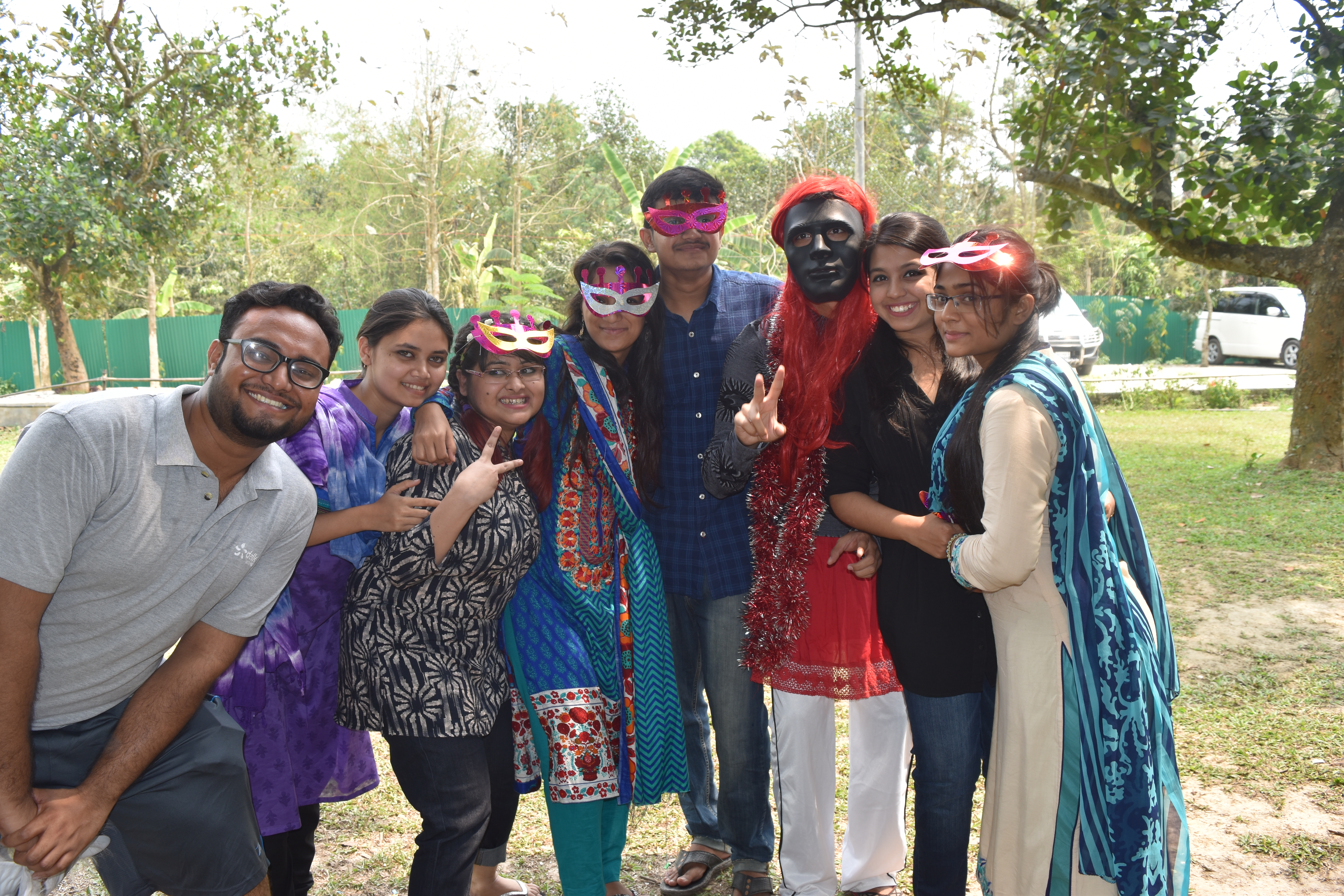 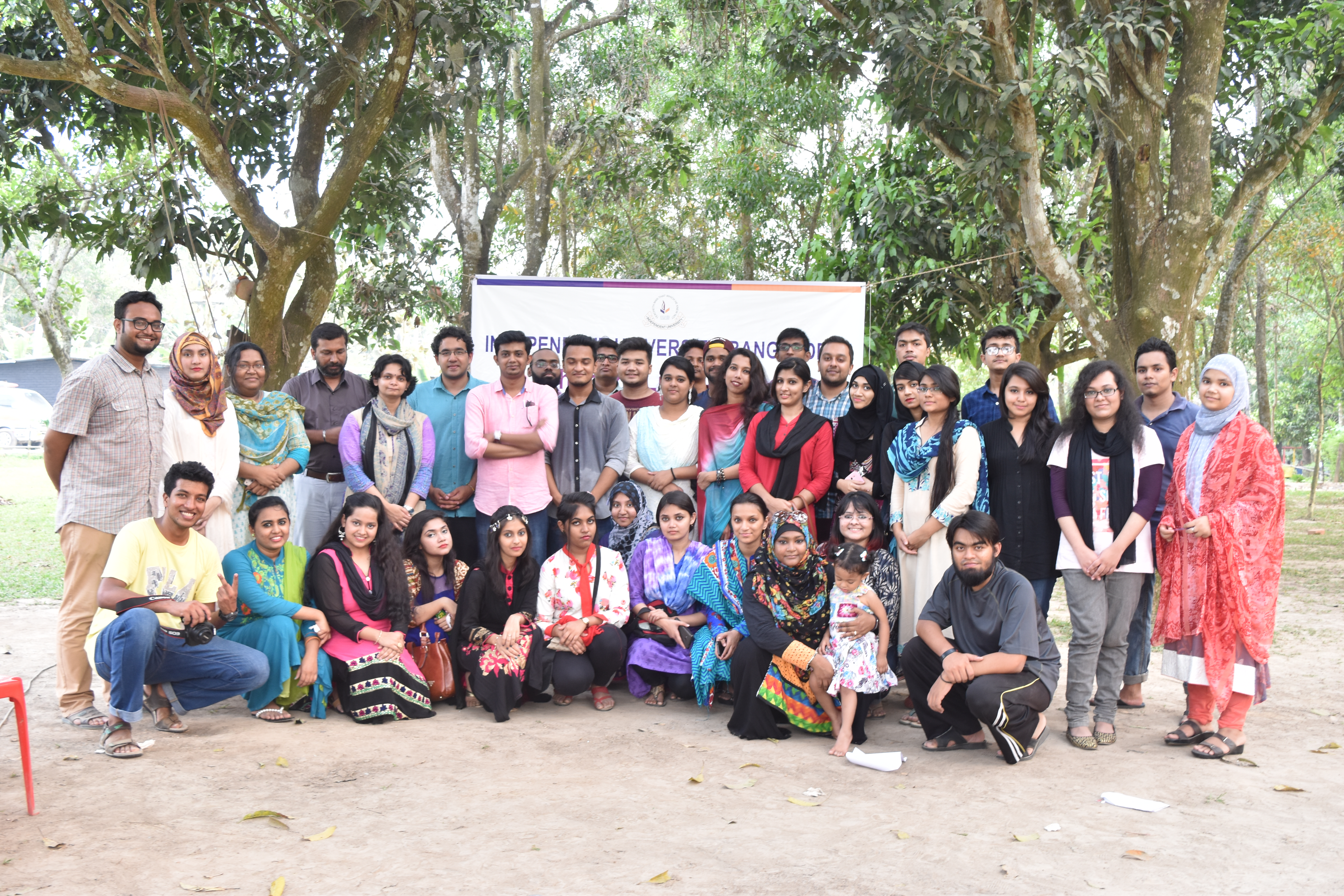 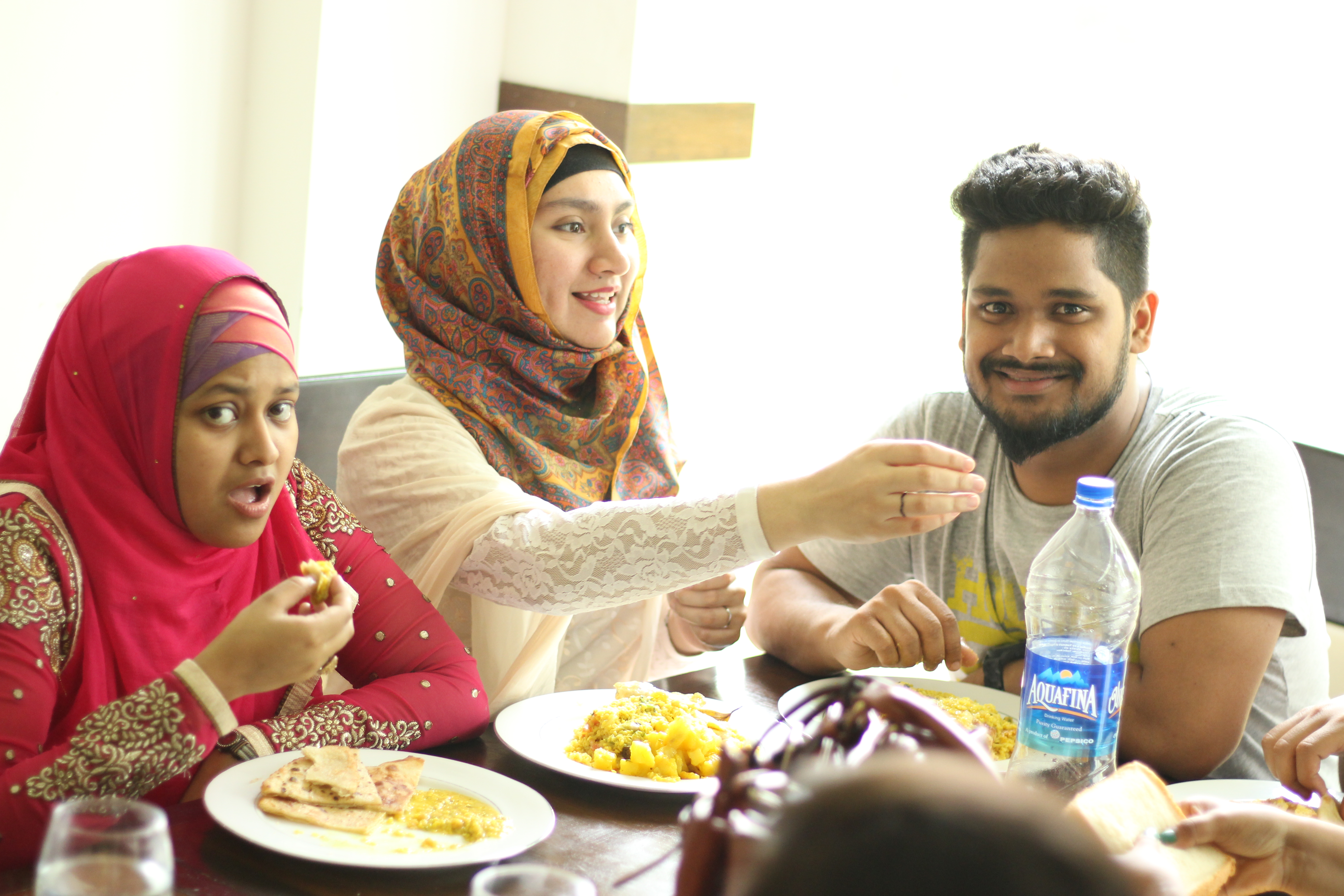 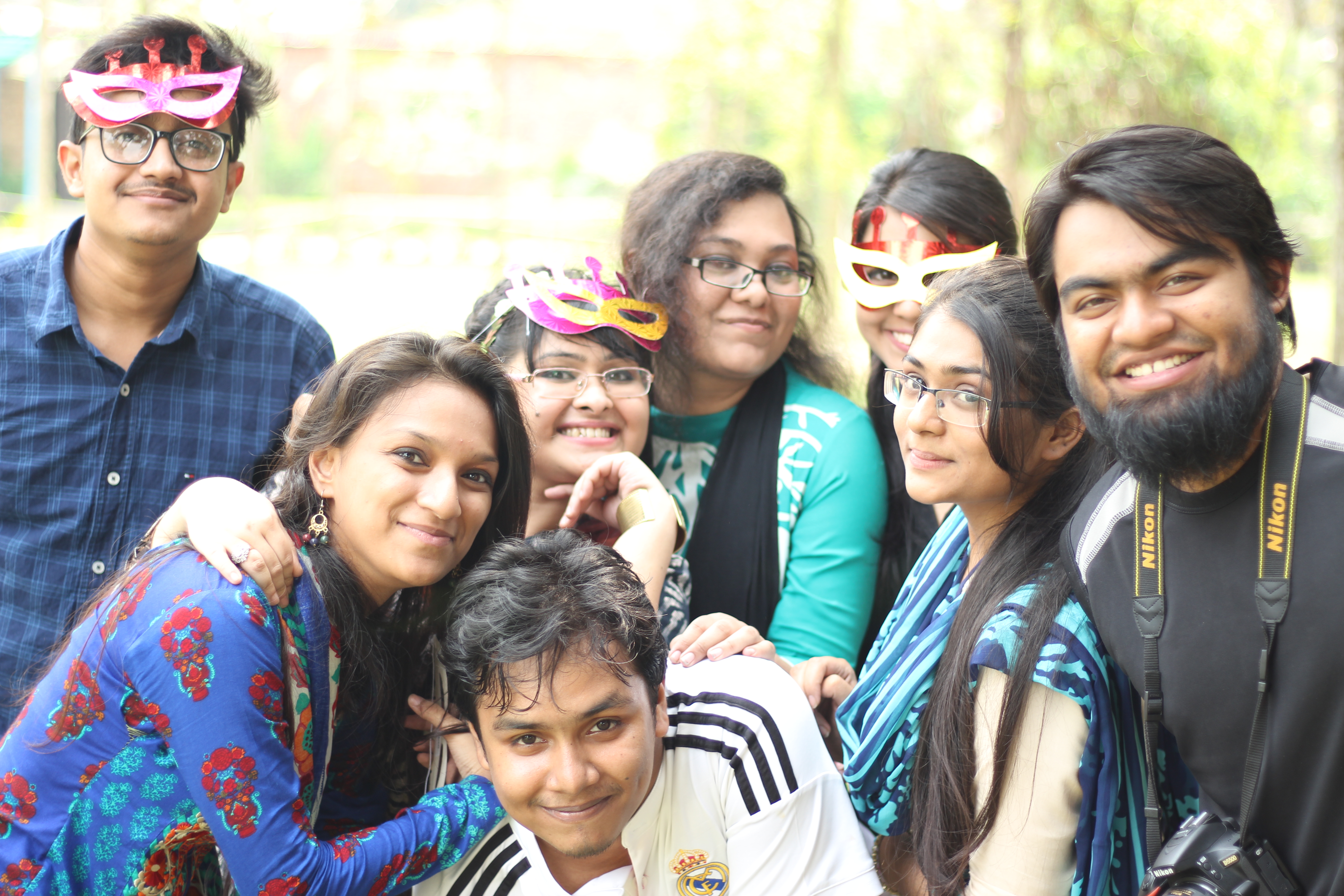 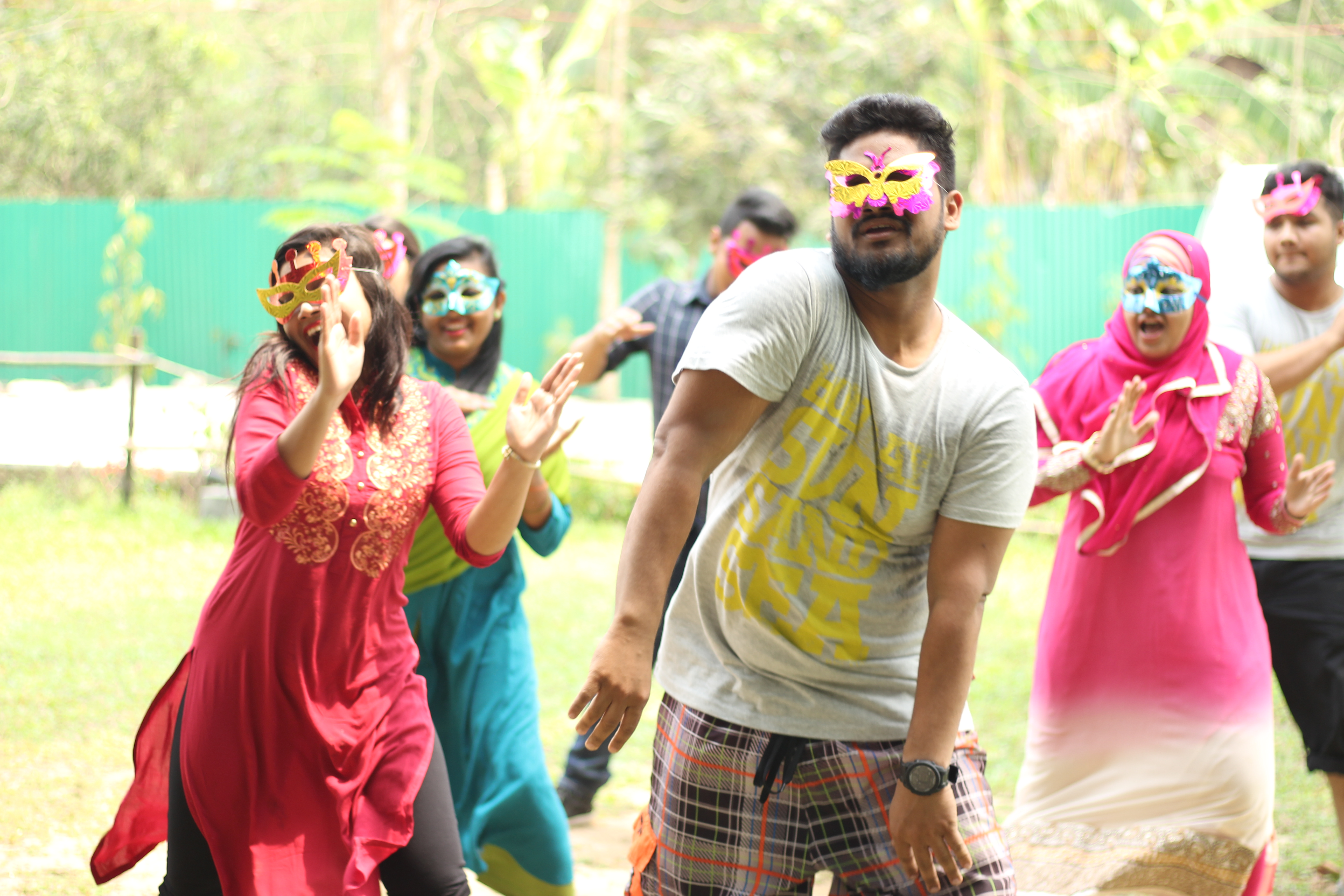 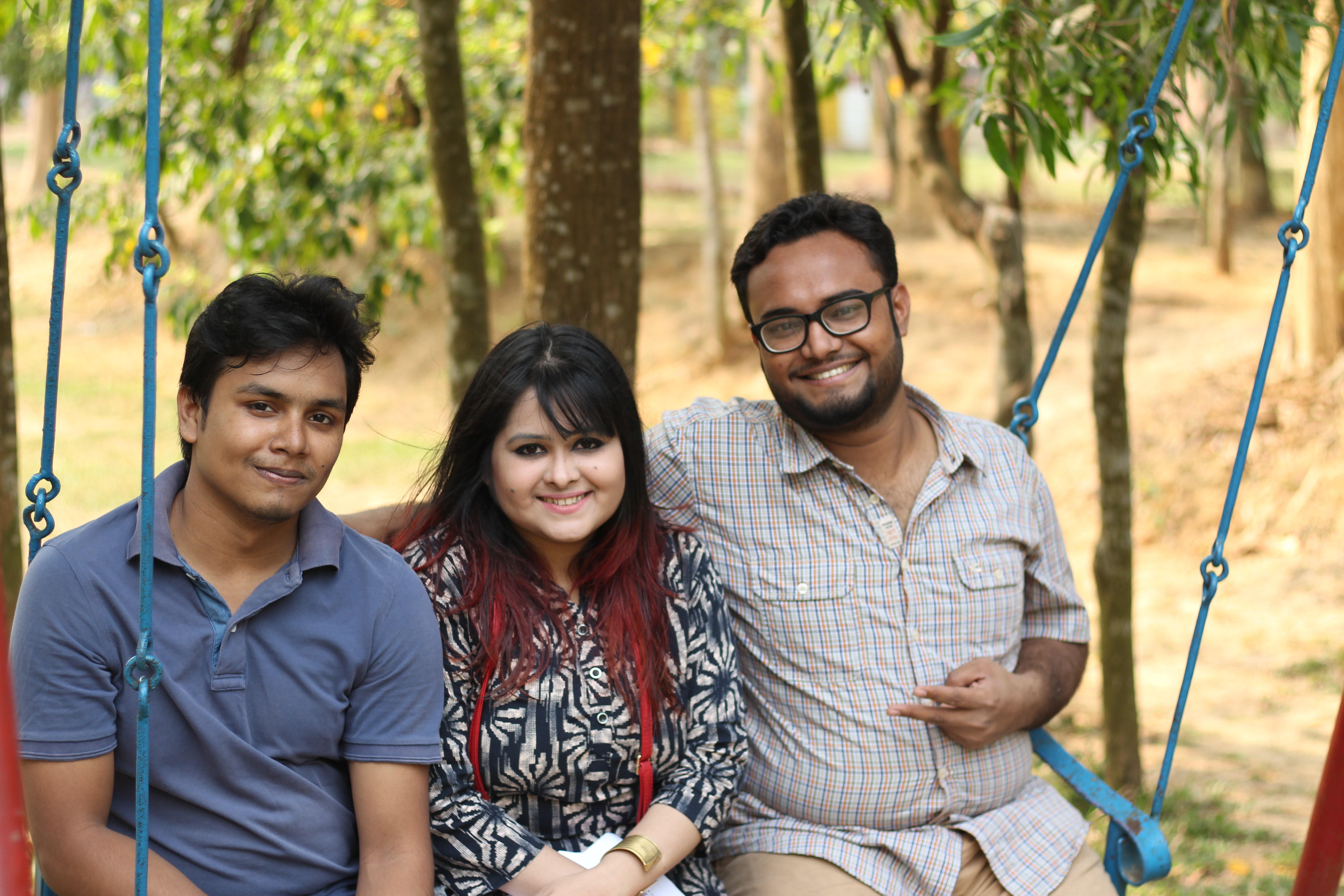 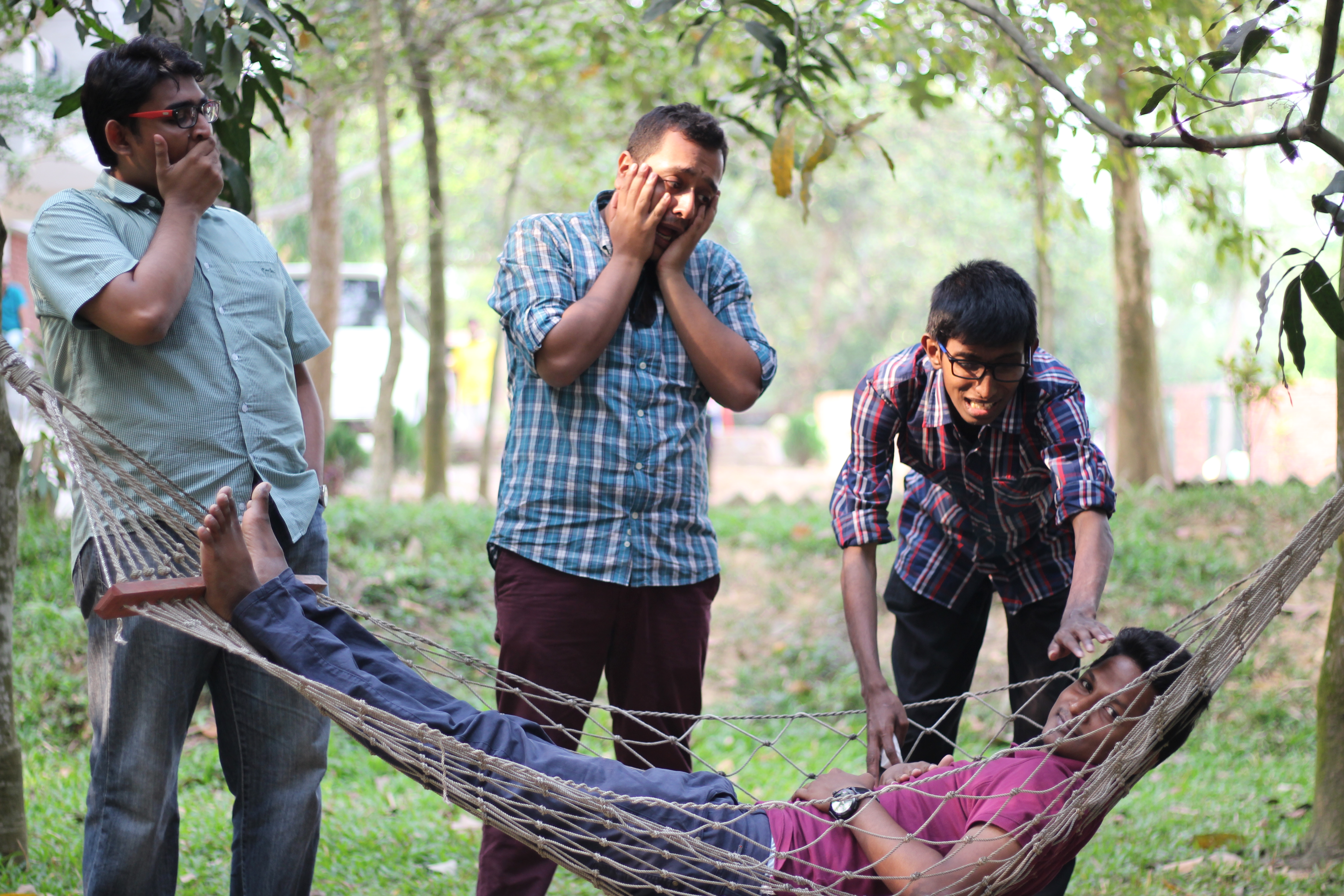 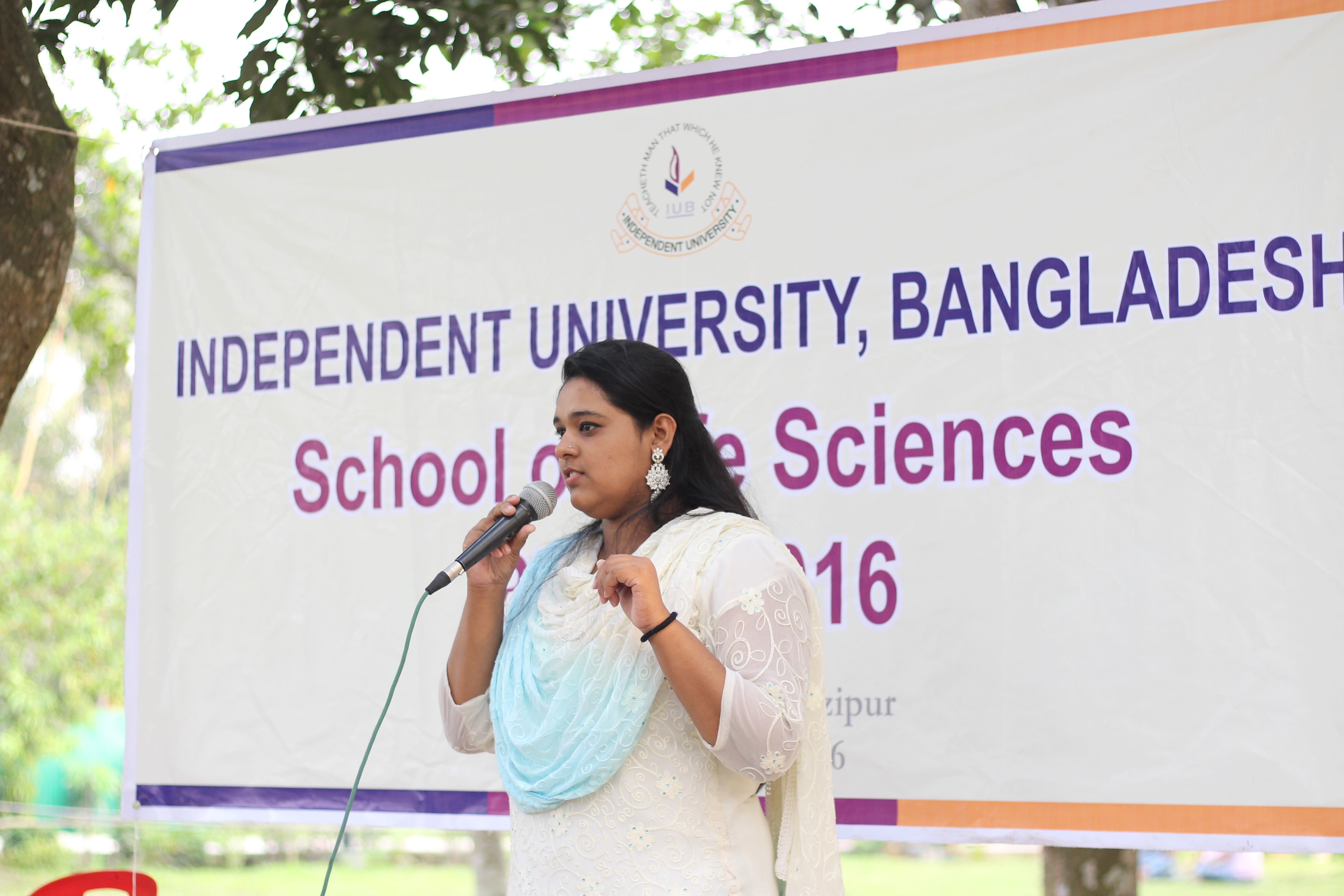 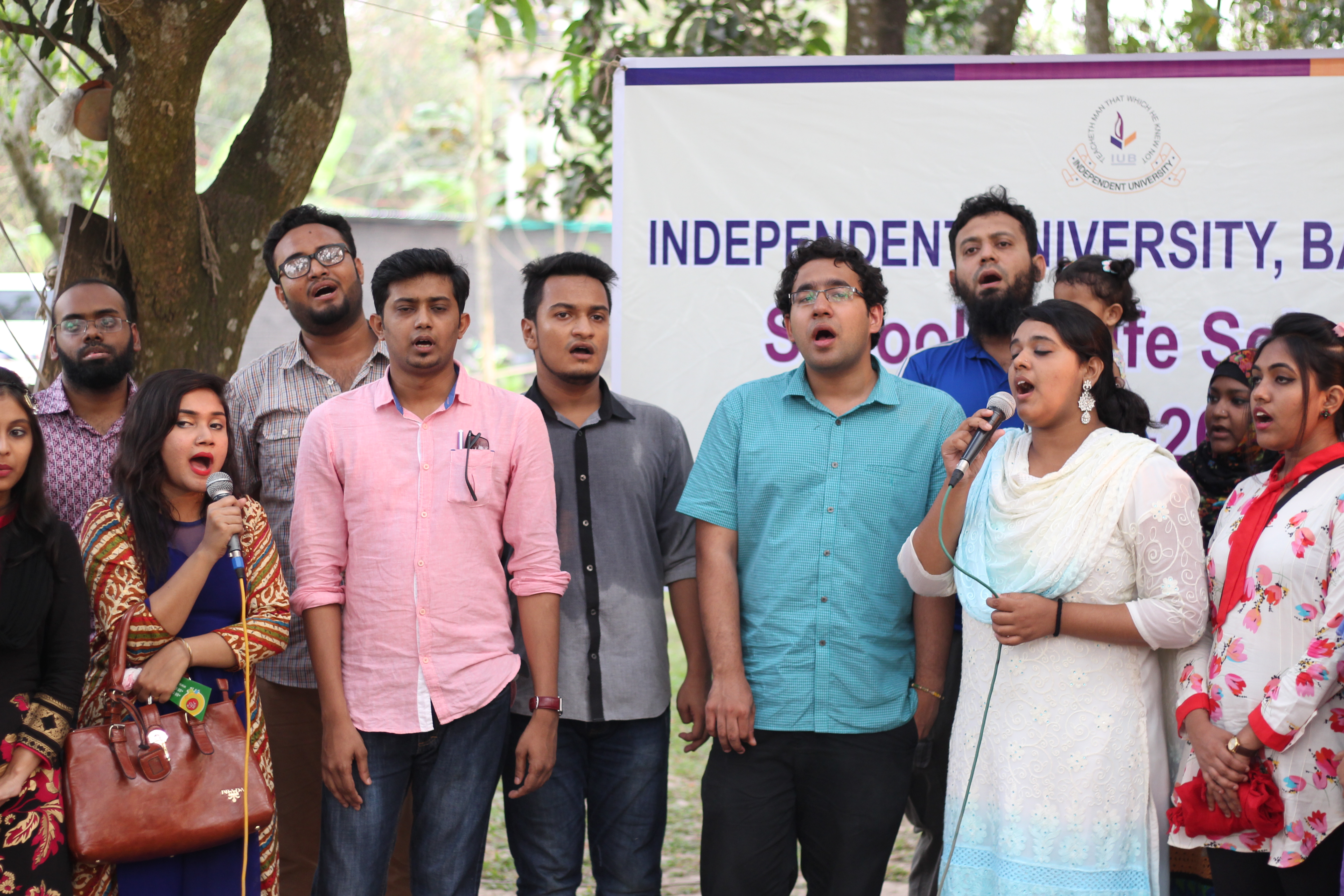